Robbi Cohn was born in Pennsylvania, lived in Colorado, Florida, California and North Carolina before moving to Arkansas where she currently resides. Photographing musicians since 1984, and specializing in images of the Grateful Dead, she was the first photographer licensed by the Dead. Robbi’s pictures have been used on CD’s, hang tags for Jerry Garcia ties and have been published in many magazines, books and newspapers. Many of her images are iconic and have been appeared in Rolling Stone and USA Today, and on officially released Jerry Garcia stamps from Mongolia and Montserrat. She is also one of the featured artists at Jerry Garcia website.

Robbi’s photographs span the last decade the Grateful Dead performed, but probably represent the largest single body of work documenting the famous psychedelic rock and roll band. Her archives contain images of many other musicians and bands, including Bob Dylan, The Rolling Stones, Neil Young, Sheryl Crow and a host of other performers. Many of her images remain unpublished and unseen, but Robbi has been diligently working through the archives. She still shoots today and you can often find her in the photographer’s pit at a host of festivals. 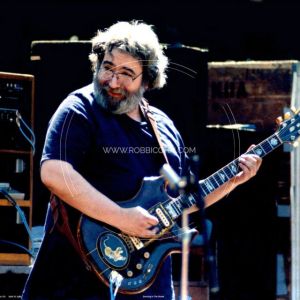 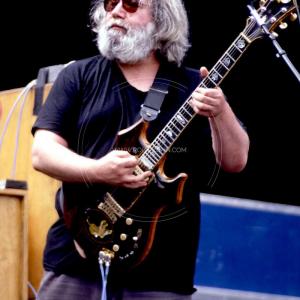 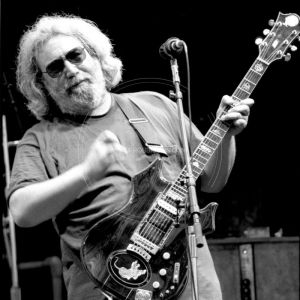 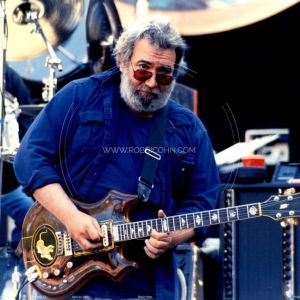 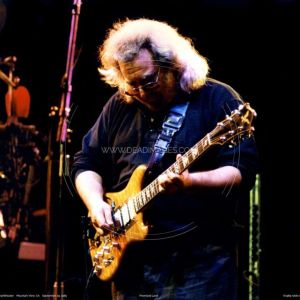 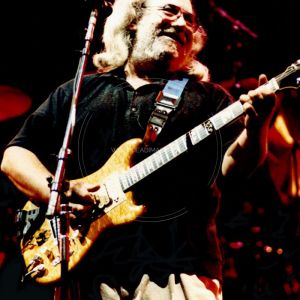 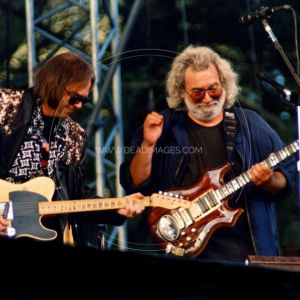 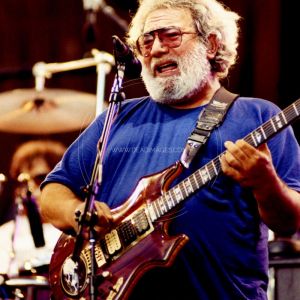 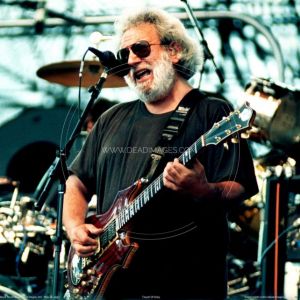 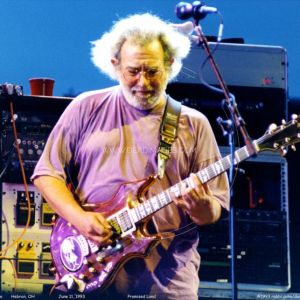